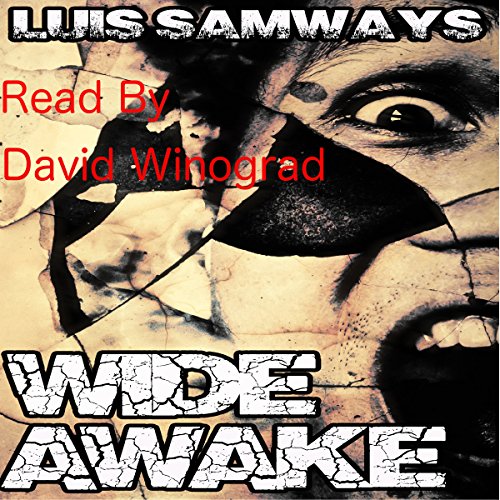 Meet Colt Unsworth. A man of few words, but many fears. Fears that keep him wide awake at night.

These particular fears have followed him around since childhood. A traumatic incident when he was seven haunts him to this day. But he can't make out what the memory is. All he can see are shadows.

For too long he has been consumed by fear. It's affected his life negatively, to the point he anticipates certain death.

But Colt isn't dead yet. He decides it's time to get free from the bondage of fear. To live his life to the max. To enjoy every second like it's his last.

What Colt doesn't realize is that he's in danger. His new carefree attitude has put the blinders on. He can't see what's coming for him anymore. And it's just as well. Because what's about to happen to him is far from liberating.

This was a good story.David Winograd has a wonderful 'smartassy' way of narrating!He is perfect! Colt is a dweeb,at least that is what he thinks he is.He seldom does anything fun.After going to a mandatory event with co workers, he feels like a new man.He is offered to take a vacation.His choice may changer take his life.I was provided this book free by the author, narrator or publisher.