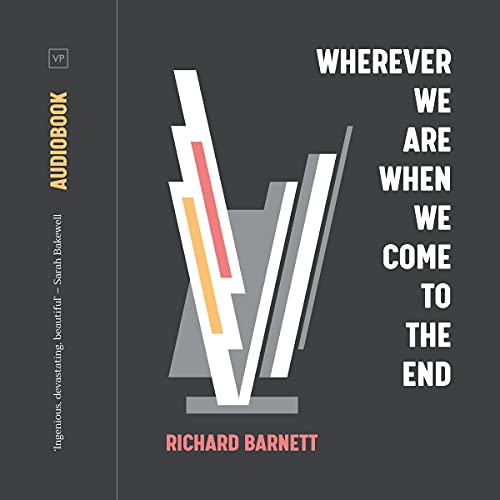 Wherever We Are When We Come to the End

Spring 1916: Ludwig Wittgenstein is on his way to the Eastern Front. Wittgenstein's Tractatus Logico Philosophicus, the terse, gnomic masterpiece of modern philosophy, is also a war poem. At the outbreak of the First World War this strange, intense, immensely wealthy young man volunteered as a private soldier in an Austro Hungarian regiment, serving in some of the most brutal battles of the conflict and carrying notes for the Tractatus in his backpack. Wherever We Are When We Come to the End digs into the form and the language of the Tractatus, following Wittgenstein through the war and his own conflicts with words and silence, violence and grief, time and eternity. The result is a highly original formal experiment and a poetic fantasia on logic, love, and war.