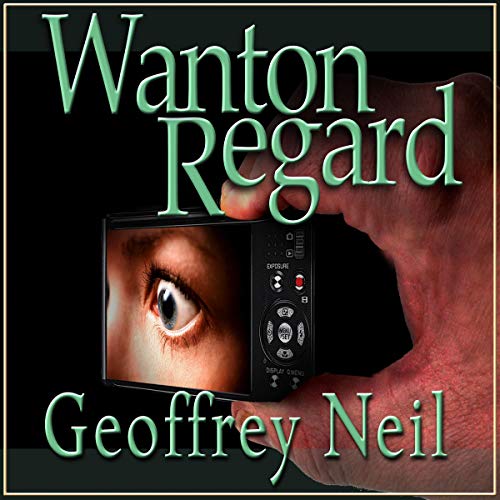 By: Geoffrey Neil
Narrated by: Courtney Holly
Try for £0.00

Wanton Regard will leave you wondering which of a thousand ways someone is already watching your every move.

The charming man's compliment comes at both the perfect and worst time in Hailey's troubled marriage. Soon, a "chance" meeting with a new admirer reveals that he knows the most intimate, guarded details about her life. She begins to realize the depth of his obsession and tries to cut him off, but it's too late. Nothing will stop him from getting to her - not her protective best friend, her guard-gated home, or her jealous, gun-toting husband. When her stalker's horrific plans become clear, she is forced do the unimaginable.

This chilling psychological thriller will take you on a white-knuckle ride with jaw-dropping twists and turns.

What listeners say about Wanton Regard