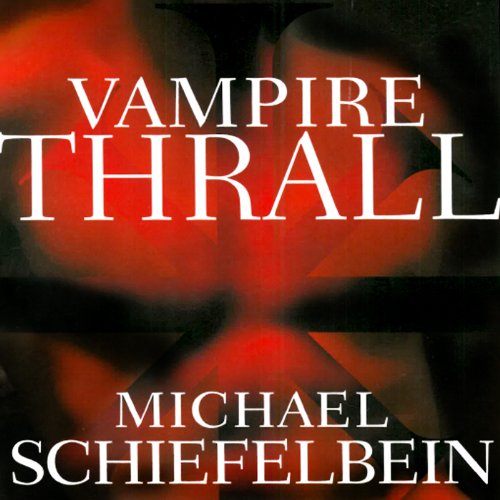 Once a Roman officer rejected as a lover by Jesus of Nazareth, now a vampire still haunted by Jesus after two millennia of grisly revenge in monasteries around the world, Victor Decimus returns to his hometown, the Eternal City of Rome. At the Monastery of San Benedetto, 'Brother Victor' continues his campaign of defiance against the Christian God, while remaining near his first love, whose apparitions have never ceased.

Meanwhile, across the ocean in a small Kansas town, the gentle, sensuous artist Paul Lewis sees strange visions of a shadowy vampire. When he is hired to illuminate a new manuscript of the gospels undertaken by the monks of San Benedetto, Paul goes to Rome and falls in love with the bold Brother Victor. Sensing danger in this handsome visitor, Victor resists his attraction to Paul until the young artist witnesses Victor committing murder.

Unwilling to destroy Paul, Victor transforms him into his vampire thrall. In a limbo between the living and the undead, Paul may choose full life as a vampire, but not without a price: the release of his beloved Victor to the Dark Kingdom and his own solitary existence for 200 years as stalker of the night. Complicating this choice, the strange force that caused Paul’s early visions now aims to turn Paul against his vampire creator. And Victor must defeat this powerful opponent before it is too late.

What listeners say about Vampire Thrall