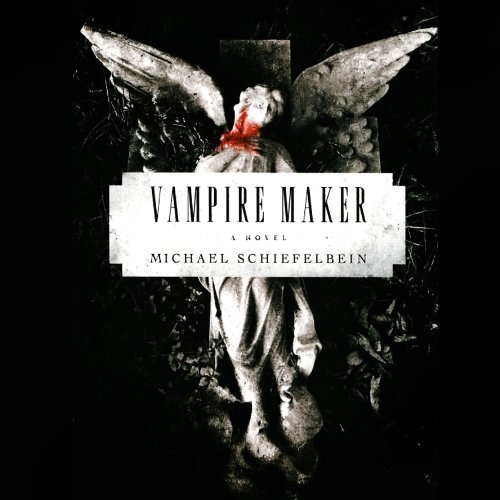 Victor Decimus has been a vampire for over 2,000 years. Once a Roman Legionnaire, for millennia Victor has remained a step or two ahead of rivals, would-be executioners, and the mysterious Dark Kingdom, which sets the rules for vampires' existence. Having left New York and his lover Paul Lewis - the vampire he made then abandoned to escape the vengeance of the Dark Kingdom - Victor sets himself up again, with his thrall, in New Orleans.

But in New Orleans, his thrall becomes the point of a new, larger conflict. On the one hand, a local priest seeks to break Victor's hold over the thrall; on the other, the Dark Kingdom fears that Victor is going to become a Vampire Maker - one who continually creates new vampires, while refusing to take his place on the next plain of existence and thus creating an imbalance in the powers of the universe. And between both walks Victor, determined to have his own way, exerts control and remains defiant to the end.

What listeners say about Vampire Maker

I was so excited to finally start this book but had to end it after 20min of listening because the narrator is horrible!!!! His accents were the worst! I can’t even continue listening! Very disappointed

Poor narrating; to listen to him struggle between different accents was painful. The audio editing quality was not good, I caught at least five if not more hiccups; lines that we're repeated or said incorrectly then corrected but not edited out. The story was and and the characters even more so.