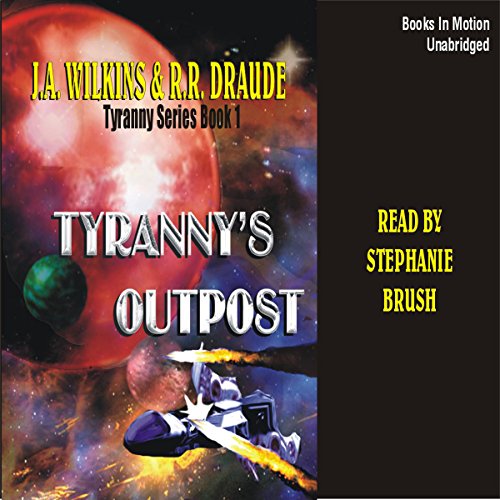 The year is 2368, and a gang of privateers led by Amanda Callin is routinely savaging the fleet of interstellar cargo ships that carry freight between Earth's 12 colonies. The raiders attack without mercy, leaving death and destruction in their wake as they disappear back into uncharted space. The best efforts of the authorities to track down the marauders and bring them to justice have been ineffective.

Captain Elsie Danion piloting the cargo vessel, Capricorn, on a mission to the new colony of Mithras is forced off her course when a hyper-drive stalls. Now she and her crew are stranded in Callin's realm. This creates serious trouble because aboard the Capricorn is a very valuable passenger, a passenger that Callin will stop at nothing to possess. If this situation isn't treacherous enough, while restoring the hyper-drive, the crew discovers an unknown colony from Earth's past, and a plot that, if carried out, will place the future of Earth and her colonies in jeopardy. With the clock ticking, the Capricorn and her crew must fight for survival while thwarting Callin's devious scheme.