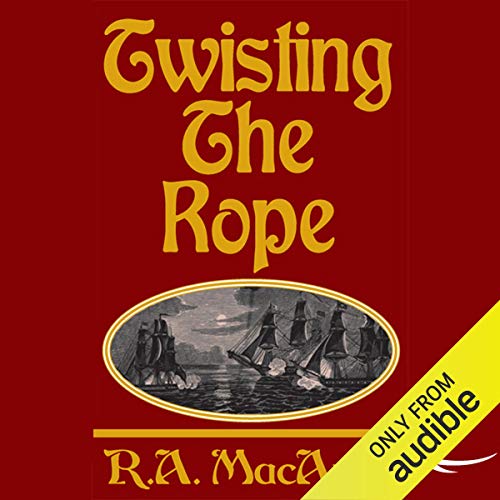 By: R. A. MacAvoy
Narrated by: Megan Hayes

R. A. MacAvoy is a truly gifted author who has no need to rely on the conventions of the science fiction genre in order to hold the listener's attention. Her highly original debut novel, Tea With the Black Dragon, combined elements of mystery and fantasy along with a fascination with computer technology, and was highly praised by critics, while her Lens of the World trilogy appeared on many "best of the year" lists in the national news media.

In this sequel to Tea With the Black Dragon, Mayland Long is once again thrust into a maelstrom of mysterious happenings. The peaceful relationship he has established with Martha Macnamara is being threatened. A wild psychic force is loose in the world, while Martha's granddaughter has been kidnapped and one of her Celtic musician friends has been found dead, hanging by a rope of twisted grass. Now the Black Dragon must use his wits to hunt for the killer...even if it brings him to a horrifying realization.

What listeners say about Twisting the Rope

I know there is probably reality in the musical bickering on tour, and certainly in the eccentricity of the musicians. It just felt a little too much over the top. The toddler-chase scene seemed a little surreal. I do appreciate the story as a collection of character relationships that get strained, making things a bit more like real life than most fantasy.