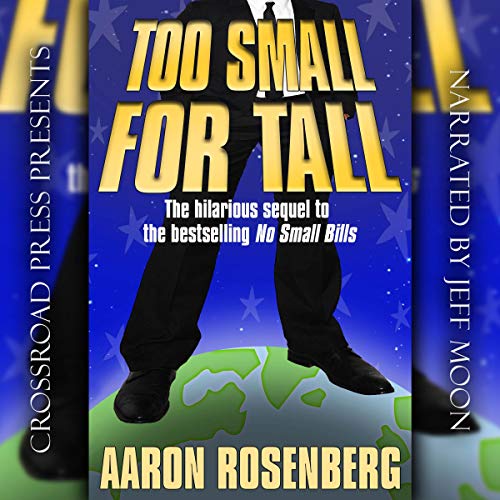 Too Small for Tall

By: Aaron Rosenberg
Narrated by: Jeff Moon
Try for £0.00

In this sequel to the hilarious science fiction novel No Small Bills, the aptly named DuckBob Spinowitz is settling into his new job as Guardian of the Matrix and his new friendship with the Man in Black he dubbed Tall. But when a gift/bribe from Tall has an unexpected effect on the dour government agent, it's up to DuckBob to figure out what's going on and save his friend - and possibly the entire human race! Again! And all without leaving his couch!

What listeners say about Too Small for Tall