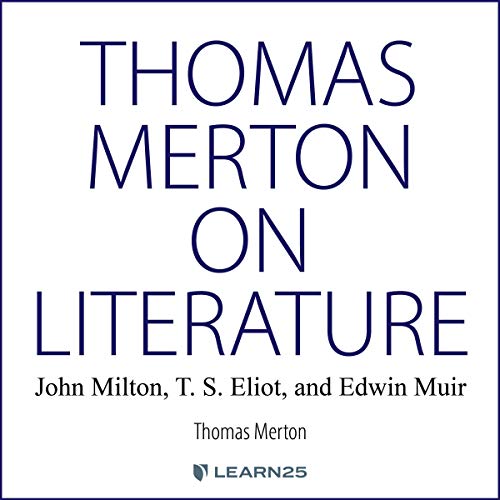 How can poetry help us understand the world? Thomas Merton’s life and works are the stuff of legend. A modern-day Augustine, he left behind his life as a worldly intellectual to join a Trappist monastery. There, he made a name for himself as a best-selling spiritual writer and social activist.

This set of six talks reveals a lesser-known side of Thomas Merton: an eminent critic and teacher of literature. His dual identity as a monk and literati make him the premier guide to poetic expression. As you listen along, you will enjoy moments of penetrating insight and reflection as often as moments of levity and laughter.

At the center of the talks lies the concept of classical literature: prose and poetry in the tradition of writers like Virgil and Homer. In particular, you will look at the classical consciousness of 20th-century poets T. S. Eliot and Edwin Muir.

An all-around literary genius and prolific poet in his own right, Merton reaches the height of his passion and wisdom when he speaks about John Milton in the second half of the series. By tying together an array of writers — from a budding rock star to an epic English poet — you will journey to the heart of the poetic imagination.

This course is part of the Learn25 collection.