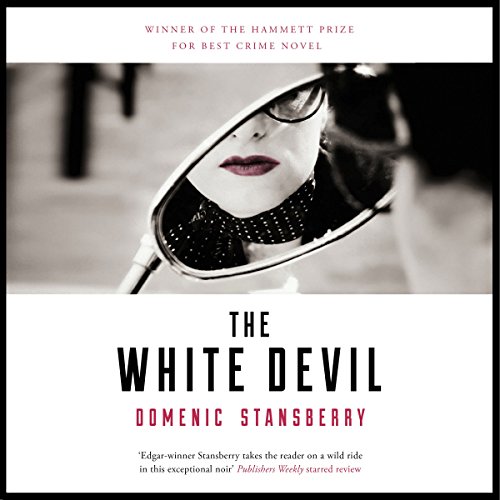 By: Domenic Stansberry
Narrated by: Laurence Bouvard
Try for £0.00

In the streets of Rome, Vicki Wilson's lovers keep turning up dead.

Vittoria, as she's known in Italy, is a small-time actress who left behind a dark past in her native Texas and followed her fading writer husband to the Eternal City.

Guided by her controlling brother Johnny, Vittoria soon enters the upper circles of Roman society, mingling with shady cardinals and corrupt senators. Among them is Paolo Orsini, who quickly falls prey to Vittoria's charms. Too bad he's married; too bad his wife, an aging film icon, is murdered.

From the ravishing beauty of Rome to the pristine beaches of Malibu, Vittoria finds herself at the heart of a lethal chase, spiralling dangerously out of control....

What listeners say about The White Devil