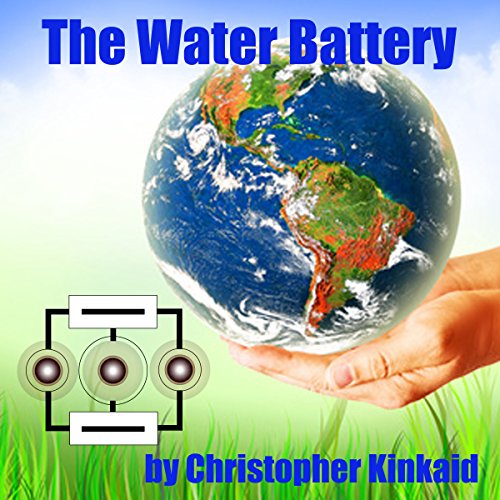 This audiobook explores the role of energy and empire through from the ancient Greeks through modern times. The Water Battery technology is described based on technology developed by Michael Faraday in 1839.

Interesting and perhaps now an idea of its time.

I had a bit of a problem with the recording some words disappeared, I'm not sure why but it only marginally affected my enjoyment, more telling was my frustration at not catching every word the author had to say!