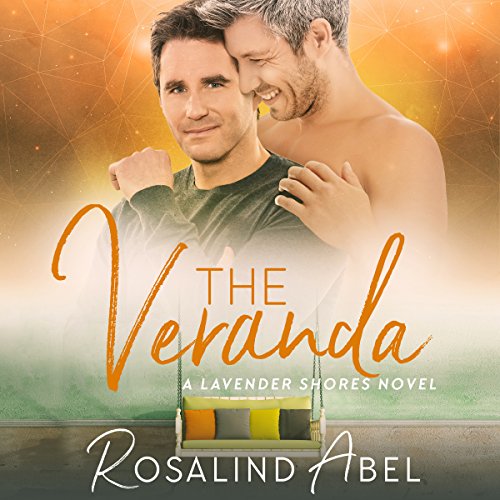 By: Rosalind Abel
Narrated by: Kirt Graves
Try for £0.00

Donovan Carlisle helps countless people in Lavender Shores with his skills as a therapist. It seems, however, that his ability to enable others to live their happiest life only works outside of himself. Donovan truly loves his life but isn’t able to find a relationship that satisfies his heart’s craving. Maybe the problem is that the only man he wants is off-limits.

Spencer Epstein came to Lavender Shores to find himself. Instead, he married one of the local town beauties. He’d thought his prayers had finally been answered. Then he met his pregnant fiancée’s brother. It turned out those answered prayers were just cruel twists of fate.

A decade later, after a divorce and the crumbling of all Spencer thought was set in stone, he sees his brother-in-law at a masquerade sex party. He takes full advantage of the anonymity and acts on the desires he’s held at bay all those years.

The problem is those silent and frenzied moments didn’t satiate anything. The fire and heat between the two men only grows as secrets are uncovered, and they must determine if the cost of their passion is too high....

What listeners say about The Veranda