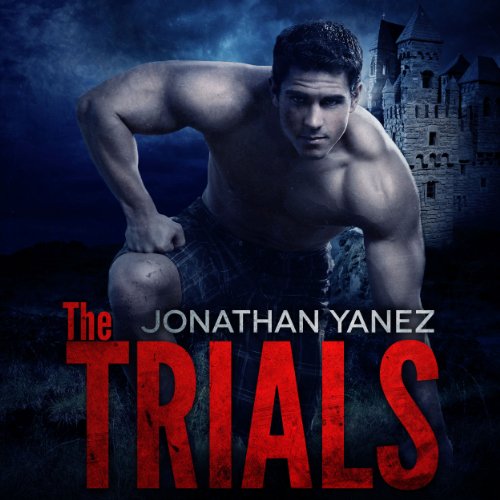 Lives will be lost, prophecies fulfilled and trials endured…

Connor Moore doesn't have the same luxury as other eighteen-year-olds. He has been called upon to assume the mantle of the Judge of an elite race of humans. Now to prove himself to a population who doubts him, he must pass a series of three trials that will test his mind, body and spirit.

Things are made worse when two women vying for his affection finally meet and Connor realizes a decision must come soon. However, there is little time for personal life when an ancient evil force returns to the realm of men and Elites. If he fails to pass the series of trials to prove his claim as Judge and earn the Elite race's support, the world will have no hope.

With the support of friends and loved ones, Connor embarks on his trials. He begins a journey that will take him from dangerous jungles, to lost islands and dungeons not of this world. Friends will fall, new allies will be made and true darkness will make its presence known.