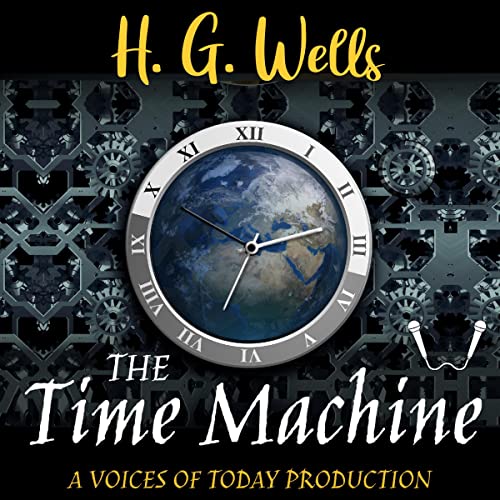 Between 1895 and 1898, H. G. Wells wrote five science fiction novels, which have become among the most celebrated examples of the genre. The first of these was The Time Machine, in which Wells explores not only the fascinating subject of time travel but also the potential dangers to human autonomy by the advance of civilization.  Well's world-weary Time Traveller, who is the main narrator, is one of his most quirky and appealing characters.

What listeners say about The Time Machine