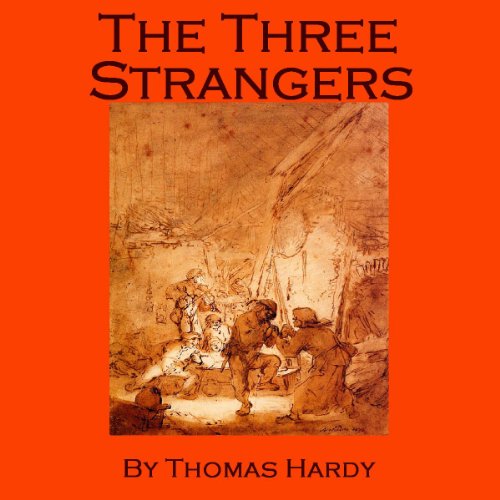 When a stranger turns up at Shepherd Fennel's party, held in honour of his daughter's christening, he is welcomed and treated to home-brewed mead, a pipe and tobacco and a seat by the fire. When a second, altogether more sinister stranger arrives, he too is welcomed, although he makes rather too free with the host's liquor and sings a song revealing his terrible secret.

When a third stranger arrives in the midst of the second stranger's song and taking one look into the room, flees in terror, the guests are mystified. But quickly the truth of the situation is revealed and the chase is on...except that all is not quite as it seems. Gripping!

What listeners say about The Three Strangers