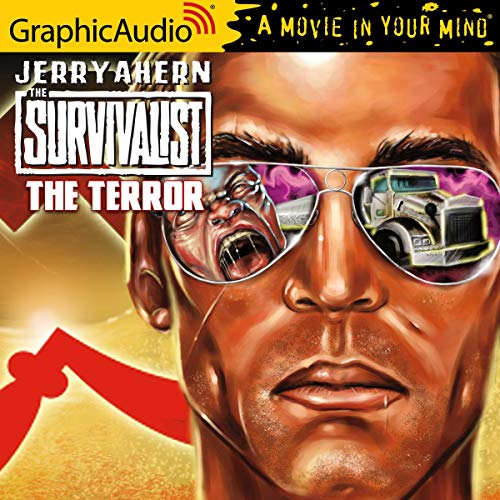 In this world growing more crowded and perilous by the day, John Rourke must use every means at his command to stop the despotic dreams of The Hero Marshall and his doomsday weapon; a weapon unleashing the evil, the beast lurking in the heart of every man to serve the lusts of Vladmir Karamatsov.

What listeners say about The Terror [Dramatized Adaptation]