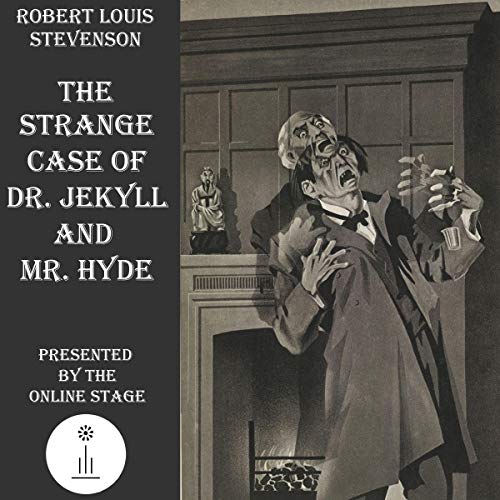 The Strange Case of Dr. Jekyll and Mr. Hyde by Robert Louis Stevenson

Performed by The Online Stage

The classic horror story of dual personalities gone too far, this full-cast narration explores the attempts of Utterson, a London lawyer, to investigate the strange occurrences surrounding his friend, Dr. Henry Jekyll, and the shocking discoveries he makes along the way. The impact of this story has been so strong that "Jekyll and Hyde" has become part of our vernacular, referring to those who are outwardly good but inwardly evil.