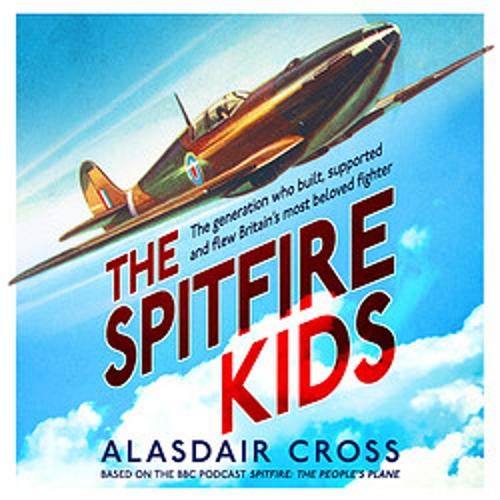 Despite the many films and television programmes over the decades since the end of the Second World War that portrays our allied heroes as grown-up men and women, the Battle of Britain was in the main actually fought and won by teenagers. The average age of an RAF fighter pilot was just 20 years old. Many of the men and women who designed and built their planes were even younger.

Based on the hit BBC Radio podcast Spitfire: The People's Story, we use contemporary diaries and memoirs, many of them previously unpublished, to tell the story of the Spitfire through the voices of the teenagers who risked everything to design, build and fly her. This isn't a story of stiff upper lips, stoical moustaches and aerial heroics; it's a story of love and loss, a story of young people tested to the very limits of their endurance. Young people who won a battle that turned a war.

"An inspirational read celebrating the incredible young people who gave so much for this iconic British aircraft'." (John Nichol, best-selling author of Spitfire: A Very British Love Story)

What listeners say about The Spitfire Kids