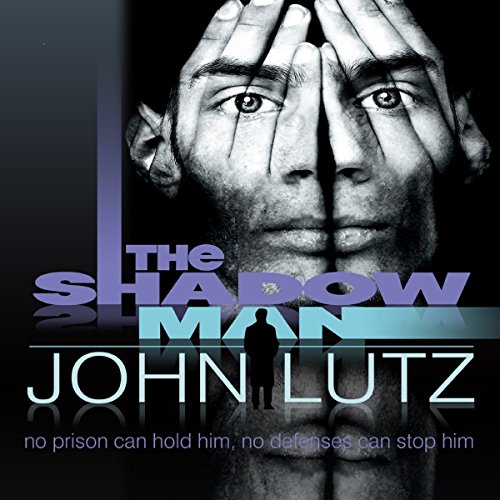 A killer of many personalities.

Martin Karpp was Alan Hobson, a compulsive thief. He was Willy Bennet, a flagrant homosexual. He was Jay Jefferson, a fanatic right-winger. He was Paul Liggett, who hid his true nature behind a mask of mystery. Martin Karpp was in the nation's top maximum security prison, convicted of assassinating a presidential candidate. That should have been the last the world would ever have to fear from this madman and his many personalities.

It wasn't possible that one of them could escape both the prison and Martin Karpp's own body to roam free and kill again!

But try telling that to the men and women being stalked by the Shadow Man.

No prison can hold him.

No defenses can stop him.

He is the ultimate assassin, six killers in one!

What listeners say about The Shadow Man