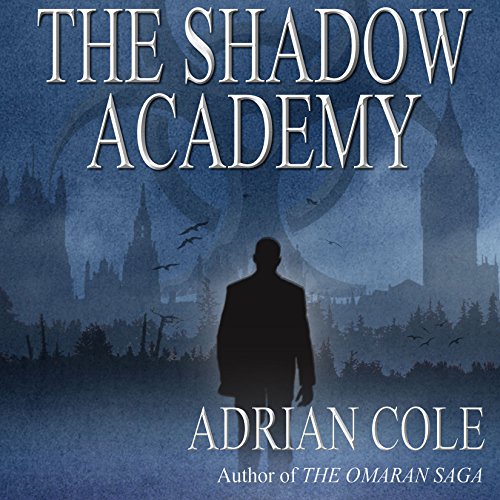 In a world no more than a whisper away from our own, the Islands of Grand Britannia have been reduced by the ancient Plague Wars to a land of deep forests and a handful of small cities, governed by a powerful totalitarian Authority, based in the central city of Londonborough. Chad Mundy, a young teacher is sent to the remote city of Petra Dumnoniorum, to replace a colleague believed to have committed suicide. It soon becomes evident that there are darker, more sinister secrets locked up in the claustrophobic world of the Academy.

As Mundy unravels the treachery and deceits behind the Authority, himself threatened and ultimately hunted by the ruthless Enforcer, Deadspike, the world of the dissident pagans and their hopes for freedom are cruelly tested. Events rush toward a fateful confrontation between the totalitarian Authority and the insurgents, culminating at the Midsummer festival and coinciding with a storm that will ultimately lead to tragedy.

What listeners say about The Shadow Academy