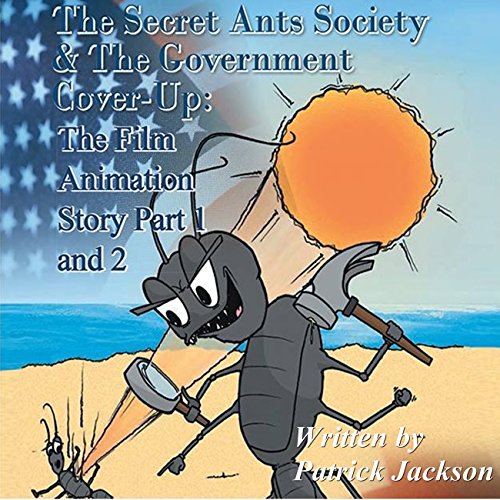 The secret ants society and the government cover-up. This story is about life and hardship in the UK and the struggles for people to pay there bills and feed their families, and being out of work claiming money from the state to pay bills and keep a roof over their heads. One man determination to stand up and fight for the good of the British people to write a book to expose the government leaders that is making life hard for the people trying to make a living in the UK, the government industry's are taking away jobs by making this country under productive running the economy into the ground, forcing people into redundancy, and unemployment, miss managing the economy.

People in high places, robbing the money from the country, we need to pay and keep this country running, dishonesty and corruption at the top of the infrastructure, people paying themselves high wages without asking us if we can have a say in how they spend our money. The people that are suffering from the robbers that is taking money from the British economy, the British working class, and the poor people of this country, we are under attack from a system of dishonest people that has being voted into power to manage the finance of this country, and look out for our well being, and so far there is no one at top in government with the power to stop these people from destroying us, we need to stare this country back on course to give the British people back their dignity, by routing out the system that is pushing this country into bankruptcy. I think only by voting in a new set of people with honesty and determination will this country recover from this bad economical nose dive.