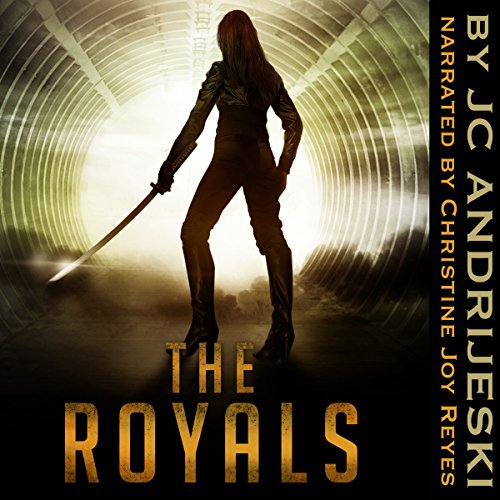 Life as a slave in the Royal House of the Nirreth isn't quite what 19-year-old Jet imagined when she grew up in the human skag pits outside Vancouver. Between bouts of babysitting a nine-year-old alien with a sometimes-dangerous crush on her, Jet spends her days training for the Rings, the televised Nirreth obsession that involves watching humans navigate perilous courses filled with both real and virtual enemies. As Jet is the first female human ever to run in the Rings, everyone fully expects her to die in the first round... or at the very least, to do so poorly that the judges, the infamous Rings Board, will kick her out even if she survives. Then again, according to Richter, the leader of the human rebels, Jet might not make it to the Rings at all.

He tells Jet that first she has to convince the Nirreth elite that she's “docile” enough to be trusted, or she won't make it long enough to compete. In order to do that, Jet has to become a pet of one of the Nirreth themselves, which usually involves not only sharing that Nirreth's bed, but being stung by their venom on a regular basis. When Laksri, the leader of the Nirreth rebels and Richter's military and strategic partner, offers to take that role, Jet's relationship with the Nirreth becomes more complicated than she could ever have imagined.

What listeners say about The Royals (Alien Apocalypse Part II)

unique storyline. was intriguing and very interesting. had to finish in one day. looking forward to next book.