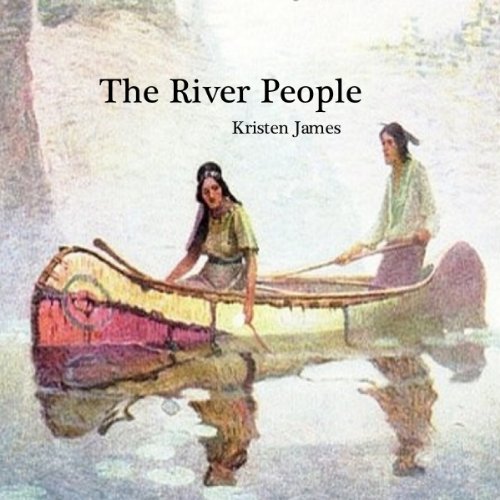 River-Song's father, Chief Sits-and-Thinks, is growing old and sick, but he trusts in her to lead their people as they face changes. Her best friend has become her rival as they compete to marry the big chief's son. But as River-Song proves herself to him, she begins to see he isn't the man she thought. Then she must use her gift of words when a wandering band of braves seek a new home with them. They speak her mother's language so she can understand them. River-Song feels pulled to their leader but confused about her place in the tribe. Can this young girl hold her tribe together as the new braves join them, and again when hostile warriors attack their valley?

Come visit the River People in the Pacific Northwest before fur traders or missionaries arrived. River-Song lives in a valley of meandering streams that give them salmon and trout to eat. Oak trees abound in the valley, and a forest of cedar and fir surround them, making a canopy and giving them planks for their long houses, canoes, and totem poles.

Visit the author's new website at www.writerkristenjames.com. Interact at www.facebook.com/TheRiverPeople.

I enjoyed this rich and descriptive story of the river people. The writing was vivid, characters lovely and I felt like I was running along the river with the natives and speaking to the salmon too.