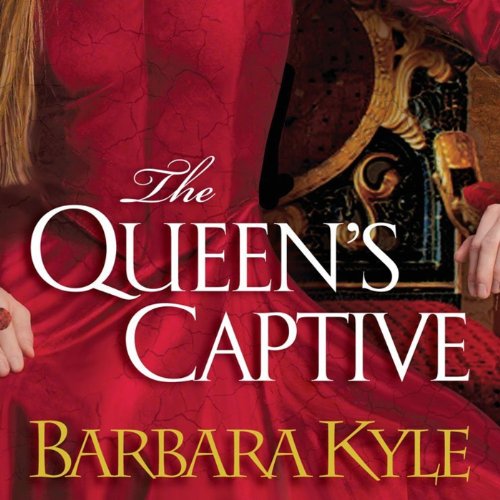 England, 1554. In the wake of the failed Wyatt Rebellion, a vengeful Queen Mary has ordered all conspirators captured and executed. Among the imprisoned is her own sister, 21 year-old Princess Elizabeth. Though she protests her innocence, Elizabeth's brave stand only angers Mary more. Elizabeth longs to gain her liberty - and her sister's crown. In Honor and Richard Thornleigh and their son, Adam, the young princess has loyal allies. Disgusted by Queen Mary's proclaimed intent to burn heretics, Honor visits Elizabeth in the Tower and they quickly become friends. And when Adam foils a would-be assassin, Elizabeth's gratitude swells into a powerful - and mutual - attraction. But while Honor is willing to risk her own safety for her future queen, aiding in a new rebellion against the wrathful Mary will soon lead her to an impossible choice. Riveting, masterfully written, and rich in intricate details, The Queen's Captive brings one of history's most fascinating and treacherous periods to vibrant, passionate life.

What listeners say about The Queen's Captive

Good read, but not captivating.

Where does The Queen's Captive rank among all the audiobooks you’ve listened to so far?

The book is alright. Of all the audiobooks I've read it's right in the middle.

Would you recommend The Queen's Captive to your friends? Why or why not?

Maybe, depending on what they liked. I did love listening to the voice of the author though, gorgeous reading. But the book itself was just a bit confusing for me. It was hard to imagine this family thrown into historic events I already knew so much about.

Any scene with Elizabeth, really.

Neither. It left me feeling kind of dull.

I tried to finish this book. I got to the point where there was only 3 hours left but I just lost interest. Not my cup of tea, though I do love historical fiction. The violent scenes can be graphic but nothing I (who absolutely HATES graphic scenes) couldn't handle. The reading was GREAT, I just didn't like the characters.