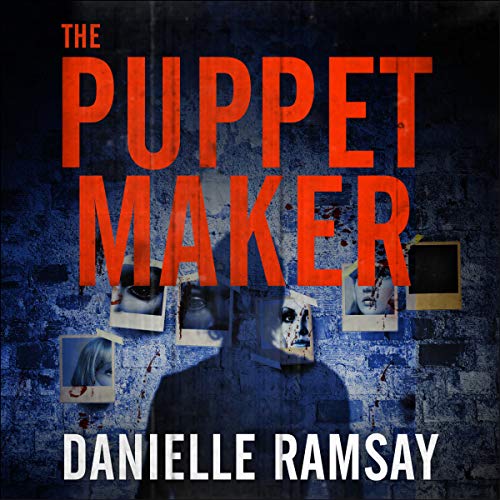 By: Danielle Ramsay
Narrated by: Mike Rogers
Try for £0.00

How do you catch a killer when no one knows he's out there?

How can you be saved when no one knows you're lost?

No one knew about the Puppet Maker...until DI Brady found what remained of his victims.

The murderer never meant them to be found.

They are his private collection: each body identical, each...altered.

Brady knows that now his secret is out, the killer will destroy the evidence - including his latest captive.

He must find a man who has hidden the worst of crimes for over 20 years.

And whose nameless victims were never even missed....

What listeners say about The Puppet Maker

I loved this book, it had me on the edge of my seat.. I had not realised that that was the fifth book that involved DCI Jack Brady. I am about to start on book one, so looking forward to get started. If they are all as good as The Puppet Maker, then I am in for a good read/listen.