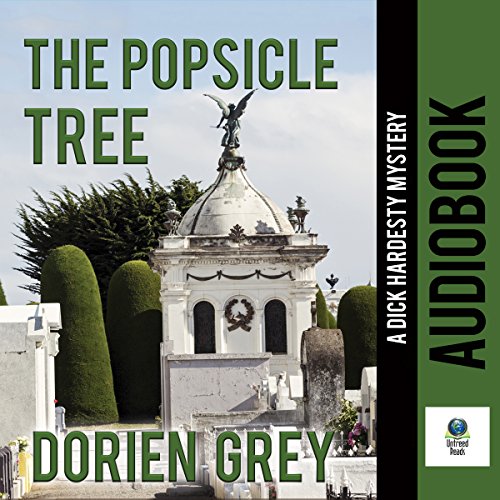 Following the death of the parents of Jonathan's four-year-old nephew Joshua, Dick and his partner find themselves in a new role: parents. As if fatherhood didn't bring enough of a set of challenges, the mother of one of Joshua's new friends is murdered, sending Dick on a trail to find out who killed her and why. With a list of suspects ranging from a lesbian ex-partner to the boy's race-car-driver father, Dick is soon embroiled in a case so complicated that child-rearing begins to look easier than solving the case.

What listeners say about The Popsicle Tree