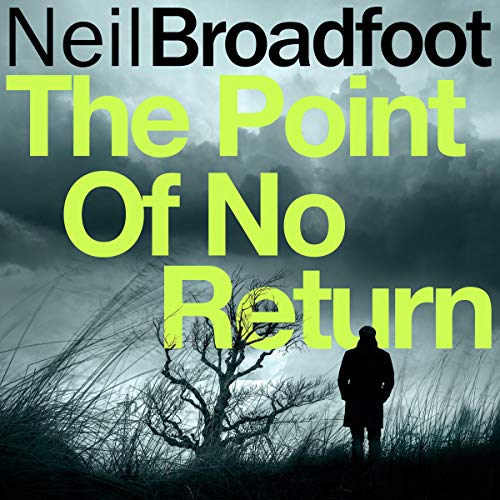 The Point of No Return

By: Neil Broadfoot
Narrated by: Angus King
Try for £0.00

How far would you go to find the truth?

After more than a decade of being in prison for the brutal murder of two Stirling University students, Colin Sanderson has been released after his conviction was found to be unsafe.

Returning home to a small village not far from Stirling, Sanderson refuses police protection, even in the face of a death threat. But the PR firm that has scooped him up to sell his story does know of a protection expert in Stirling. They want Connor Fraser.

Connor reluctantly takes the assignment, partly as a favour to DCI Malcolm Ford, who is none too keen to have Sanderson on the loose, particularly as he was involved in the original investigation that saw him imprisoned.

When a body is found, mutilated in the same way as Sanderson's victims were, all eyes fall on the released man. But how can he be the killer when Connor's own security detail gives him an alibi?

As Connor races to uncover the truth, he is forced to confront not only Sanderson's past, but his own, and a secret that could change his life forever.

What listeners say about The Point of No Return

It was really slow moving and drawn out! Ugh!