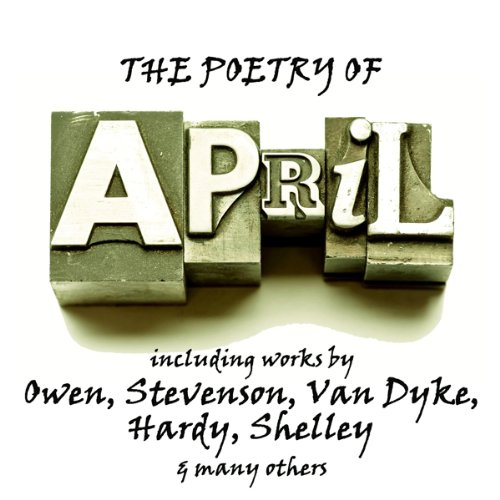 The Poetry of April

April - the fourth month of the year in the Gregorian calendar heralds spring in earnest and, of course, April showers and perhaps other unsettled weather. For our poets, including Owen, Stevenson, Van Dyke, Hardy, and Shelley, the month provides a rich source for them to muse upon.

What listeners say about The Poetry of April