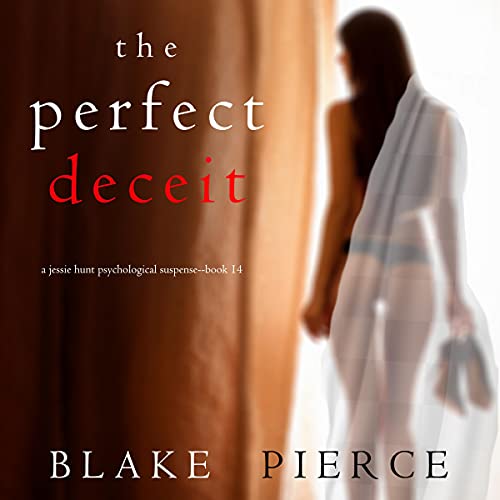 By: Blake Pierce
Narrated by: Diana Gardiner
Try for £0.00

The Perfect Deceit is Book 14 in a new psychological suspense series by best-selling author Blake Pierce, which begins with The Perfect Wife, a number one best seller (and free download) with over 600 five-star reviews.

When a string of newly-married couples are found murdered in high-end suburbs, Jessie is called in to find the connection between them. Her investigation brings her into the world of exclusive weddings, and a sprawling list of potential suspects.

Only one thing is certain: it is a life-and-death race before the killer strikes again.

A fast-paced psychological suspense thriller with unforgettable characters and heart-pounding suspense, The Jessie Hunt series is a riveting new series that will leave you listening late into the night.

What listeners say about The Perfect Deceit

I have listened to all of this series
and love them. For the most part, although there were a few different narrators, they all sounded relatively similar, with the exception of this one. It was much harder to listen to.

This was a great book just like his others! I have a 4 star review for the performance only because it wasn’t the normal narrator and that was a bummer. She did great but it just wasn’t Jesse hunt!

I was really looking forward to Book 14 in hopes it would have been read by Olga Esavante, but wasn't. The narrator for this book sped through really fast. I had to keep going back 30 seconds to follow. I'm hoping book 15 isn't read from this narrator & she just read no voice changes for the characters.