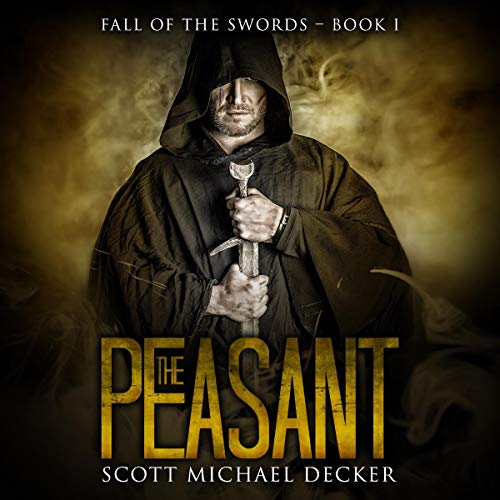 Following a civil war, an empire grapples with the devastating fallout.

His conscience heavy, Peasant General Guarding Bear wants to usurp the tyrannical emperor’s throne. But the general’s rivals continue to play games, seeking to avenge their name and reclaim the Northern Imperial Sword.

With his reign threatened and no progeny to his name, the emperor plots to conceive an heir by stealth. Soon, Guarding Bear enters a world of deception and smoke and mirrors. He must decide where his loyalties lie.

What listeners say about The Peasant