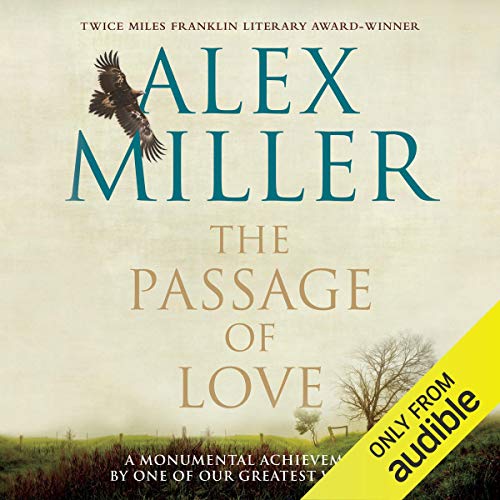 The Passage of Love

The Passage of Love

Sitting in a New York park, an old man holds a book and tries to accept that his contribution to the future is over. Instead, he remembers a youthful yearning for open horizons, for Australia, a yearning he now knows inspired his life as a writer. Instinctively he picks up his pen and starts at the beginning....

When Robert is introduced to Lena Soren, beautiful, rich and educated, his life takes a very different path. But in the intimacy of their connection lies an unknowability that both torments and tantalises as Robert and Lena long for something that neither can provide for the other.

In a rich blend of thoughtful and beautifully observed writing, the lives of a husband and wife are laid bare in their passionate struggle to engage with their individual creativity. Alex Miller is magnificent in this most personal of all novels filled with rare wisdom and incisive observation.

What listeners say about The Passage of Love