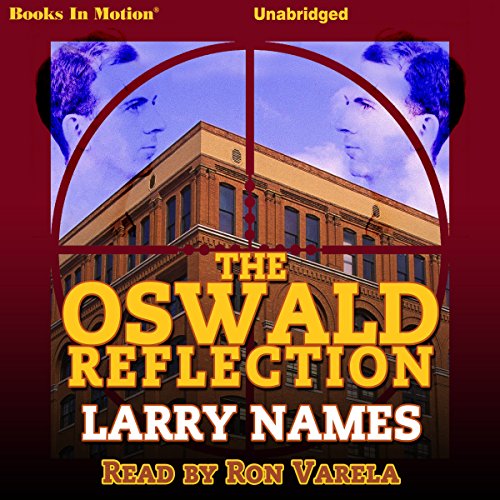 Was Lee Harvey Oswald a patsy, the fall guy in a sinister plot to assassinate President John F. Kennedy? Was Oswald the lone nut assassin like the Warren Commission claimed him to be? Tom Regan didn't believe the Warren Commission report, but he couldn't dispute their findings without having any tangible proof, evidence that Oswald had a double and he was caught up in a vast conspiracy.