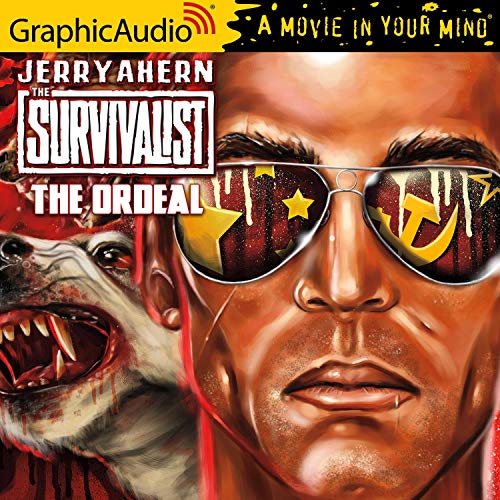 Humanity nearly killed itself once. Can John Rourke stop it from succeeding in a second try? If the Chinese worshipers of the Sun God have their way, the world will be cleansed in the fire of a second nuclear holocaust. For every being on the planet, there is no escape.

What listeners say about The Ordeal [Dramatized Adaptation]