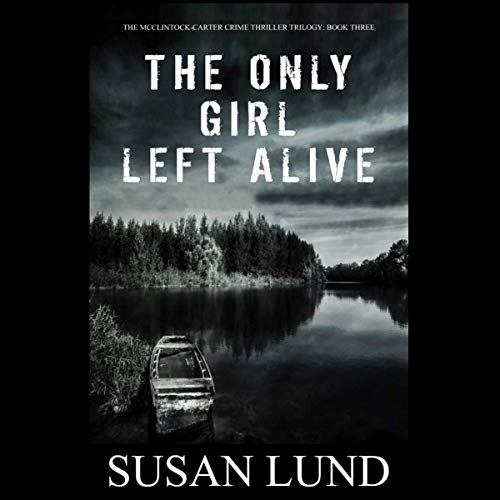 The Only Girl Left Alive

The Only Girl Left Alive

A serial child killer plays with authorities and plans his next kill....

Investigative reporter Tess McClintock and FBI Special Agent Michael Carter track down clues in the most important cold case to them both - the disappearance of Tess' friend Lisa Tate, who went missing from Michael's back yard almost 20 years earlier. Working together, they uncover evidence that suggests a different killer than the police and FBI have identified.

One mistake by the killer leads Tess to take risks to find out the truth, putting herself in danger.

The chilling conclusion to the McClintock-Carter Crime thriller series, The Only Girl Left Alive follows Tess and Michael as they search for the truth about the case that links them together, and which sent them both on the path back to Paradise Hill.