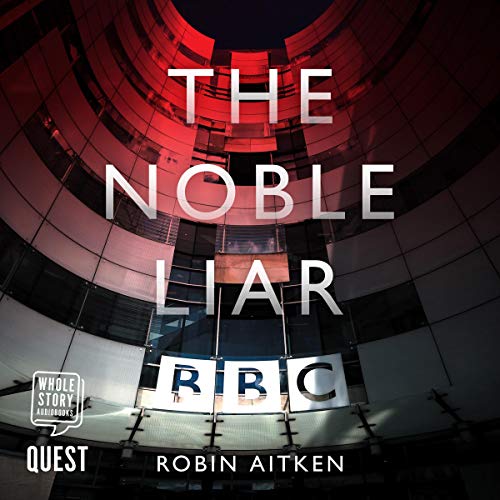 How and why the BBC distorts the news to promote a liberal agenda.

To some, it is the voice of the nation, yet to others it has never been clearer that the BBC is in the grip of an ideology that prevents it reporting fairly on the world. Robin Aitken, who spent 25 years working for the BBC as a reporter and executive, argues that the Corporation needs to be reminded that what is 'fake' rather depends on where one is standing. This punchy polemic galvanises the debate over how our licence-fee money is spent and asks whether the BBC is a fair arbiter of the news, or whether it is a conduit for institutional liberal left-wing bias.

"The Noble Liar is going to make a lot of people feel uncomfortable.” (Claire Fox)

"The Noble Liar maps a world of self-obsessed and irresistibly comic liberals against whom the pendulum may already have begun to swing.” (Conservative Home)