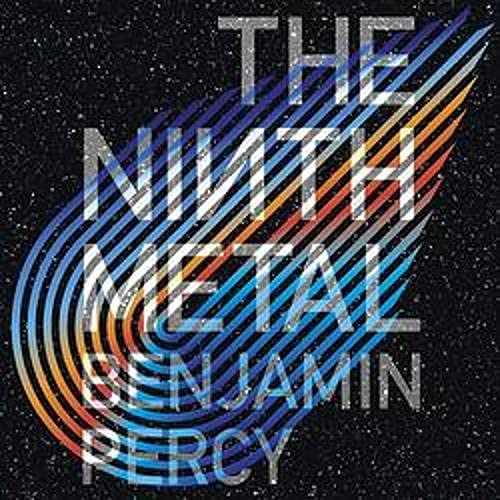 By: Benjamin Percy
Narrated by: Julia Whelan
Try for £0.00

From award-winning author Benjamin Percy comes an explosive, breakout speculative thriller in which a powerful new metal arrives on Earth in the wake of a meteor shower, triggering a massive new 'gold rush' in the Midwest and turning life as we know it on its head. The first of a cycle of novels set in a shared universe.

It might have been the end of days. Instead it was the beginning of something shockingly new.

They called the comet Cain, after the astronomer who discovered it. It passed 500,000 miles from Earth. We were spared planetary destruction and granted a light show like no other.

But, one year later, Earth span into the debris field left by the comet and a meteor storm struck. Roads, buildings and even a small town were annihilated.

The meteors impacted heavily around the dying mining town of Northfall, Minnesota. It was the night of a mysterious double murder, the deed overshadowed by the discovery that the burning remains of the rock contained an unknown substance more precious than gold: the Ninth Metal. And with that discovery, everything changed.

Benjamin Percy is an award-winning novelist, celebrated comic books writer and author of the Wolverine podcast. The Ninth Metal is the first of a cycle of novels set in a shared universe.

What listeners say about The Ninth Metal

Loved this book. Great writing, great characters and a very propulsive plot. It’s good sci-fi with the right amount of depth to distinguish it within the genre. Cannot wait for Book 2.

a cliffhanger of a story. A brilliant start for the trilogy. And Well done!