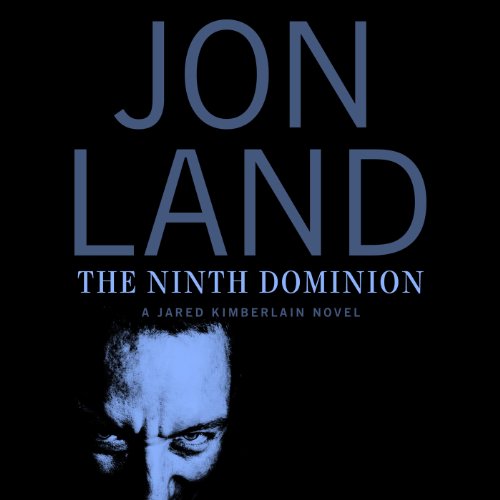 At a maximum-security prison for the criminally insane, 84 of the most dangerous psycopaths alive have vanished from their cells without a trace. Leading their ranks: the Candy Man - the most ruthlessly brilliant serial killer ever in captivity.

The only way to catch a crazed killer is to think like one. Rogue agent Jared Kimberlain - the most dangerous man who ever worked for the forces of good - is the only man driven enough to do the job. Or die trying.

A shocking conspiracy is taking shape across the country, hatched by an unholy alliance of twisted, insane murderers. They plan to wipe out the entire population, and they possess the horrifying means to do it.

It could be mankind's ultimate undoing. Jared Kimberlain is all that stands between humanity and a grave new world of disorder, damnation, and death. Time is short, and the fuse that will ignite a hell on earth is shorter....