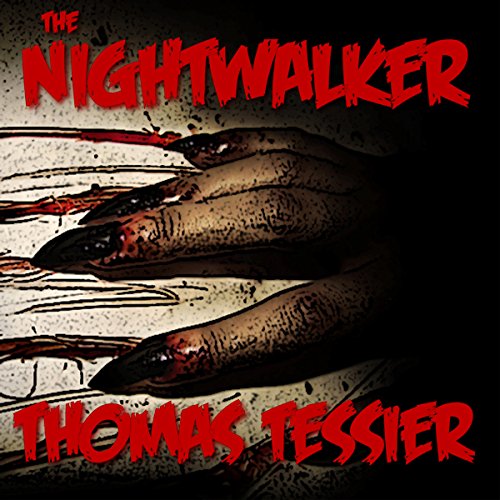 US expatriate Bobby Ives is an aimless Vietnam veteran living in London with his girlfriend. The extremely volatile Ives is obsessed with two strange events in his past: the fact that he was declared dead in Vietnam via administrative error, and the time he experienced a vivid waking dream in which he became a zombie.

Ives finds himself becoming more susceptible to uncontrolled rage; he also experiences quasi-fugue states where he lets that rage overwhelm him. In the midst of such a fugue state, he's capable of great violence. His girlfriend dies as the result of one of his rages; other victims soon follow.

At first, he perversely revels in the changes that have occurred. Then, realizing that he is swiftly losing control, he seeks help from a clairvoyant who seems to have insight into his condition. She initially refuses, and his rampages continue. Eventually, she relents, and tries to help him by imprisoning him. Her efforts prove unsuccessful, as he escapes confinement, forcing her to take more drastic action.

Would you listen to The Nightwalker again? Why?

Absolutely I would listen again. John Lee is a superb narrator who has taken great care with this work by Thomas Tessier, one of the best horror/thrillers of the last 50 years -- so says Stephen King!

What was one of the most memorable moments of The Nightwalker?

The slow-burn of the main character's descent into hell is a metaphor for so many things we all go through in life....but what happens with his girlfriend is as chilling a moment as any in all the fiction I've read...

The opening is a grabber...as is the scene with his girlfriend at the bus stop...

If you could rename The Nightwalker, what would you call it?

Why rename it? To what purpose? It's a great title.