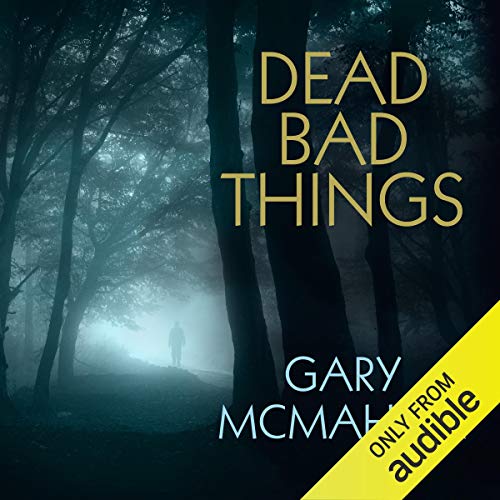 He sought to flee his tragic past, but when Thomas Usher hears a clockwork voice on the phone, and sees ever-more disturbing visions in a derelict warehouse, Usher realises that he has to return home - for the sake of his own sanity. Meanwhile, a deadly figure from Usher's past threatens to undermine the very fabric of reality.

Gary McMahon’s short fiction has appeared in numerous acclaimed magazines and anthologies in the UK and US and has been reprinted in yearly "Best of" collections. He is the multiple-award-nominated author of the novellas Rough Cut and All Your Gods Are Dead, the collections Dirty Prayers and How to Make Monsters and Pieces of Midnight, and the novels Rain Dogs and Hungry Hearts. He has been nominated for seven different British Fantasy Awards as both author and editor.