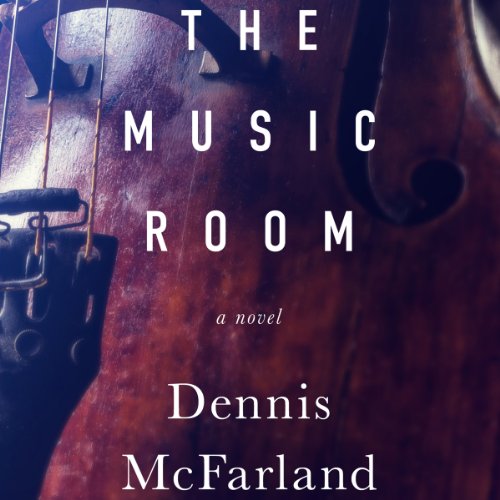 Dennis McFarland’s acclaimed debut novel, hailed by the New York Times Book Review as "a rare pleasure... Remarkable from its beginning to its surprising, satisfying end."

Musician Marty Lambert’s life is already falling apart when he receives the phone call that changes everything. His brother, Perry, has killed himself in New York, and Marty - with his marriage on the rocks and his record company sliding into insolvency - decides to leave San Francisco to investigate exactly what went wrong. His trip sends him headlong into the life his only brother left behind - his pleasures and disappointments, his friends, his lovely girlfriend, Jane - and finally, to the home they shared growing up in Virginia. Along the way, through memories and dreams, Marty relives their complicated upbringing as the children of talented, volatile musicians and alcoholics. Through the tragedy, Marty finally faces the demons of his past, ones he pretended he had buried long ago, to emerge on the other side of grief, toward solace and a more hopeful future.

What listeners say about The Music Room