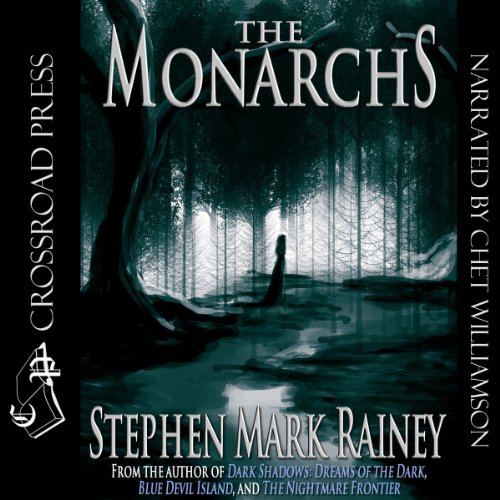 After her husband murders their daughter and then commits suicide, Courtney Edmiston, devastated and homeless, accepts an invitation to move in with her old college friend, Jan Blackburn. Jan lives with her brother, David, and eccentric Aunt Martha in the town of Fearing, North Carolina, at the edge of the Dismal Swamp.

The Blackburn family has suffered its own recent tragedies - and Courtney learns that Jan and David have more than their share of enemies in the town. Because of her association with them, Courtney soon finds Fearing a very dangerous place to live. Certain members of the Surber family, who once worked for the Blackburns, hold a deep grudge against Jan and David and, on several occasions, attempt brutal acts of violence against them. Courtney, determined to help her friend in her own time of crisis, sets out to broker a peace but instead becomes more and more mired in the bitter feud.

For reasons Courtney cannot comprehend, many of the townspeople fear old Martha Blackburn. However, she begins to understand why when Martha threatens the Surbers with swift retribution - by way of a ghostly entity known as the Monarch - and gruesome death does indeed visit the Surbers. And to her horror, Courtney, caught between the two feuding families, at last becomes the focus of Aunt Martha's fury.

In desperation, two of the Surber brothers abduct Courtney and Jan and threaten to kill them unless the Blackburns meet their demands. Instead, Martha unleashes the horrific Monarch against her family's rivals. And Courtney, whom Martha now considers an enemy, becomes as much a target for its inhuman wrath as the remaining members of the treacherous Surber family...