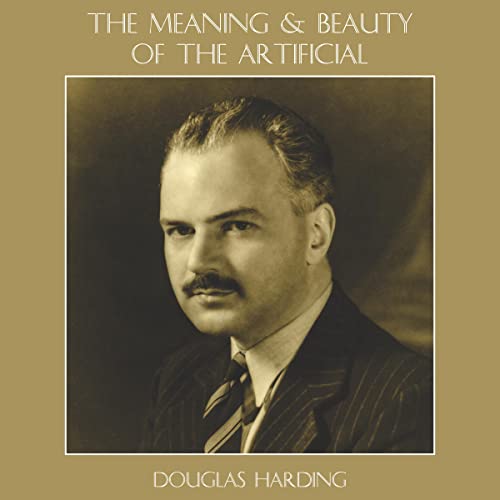 The Meaning and Beauty of the Artificial

By: Douglas Harding
Narrated by: Matt Addis
Try for £0.00

This book is the first work of nonfiction by Douglas Harding, written in the 1930s, before he had his "headless" experience. In this book, Harding explores the proposition that tools are "extensions of the body", and that there's no absolute boundary between the "natural" and the "artificial". Crossing over the line between the self and the not-self, Harding realized that there is no definite frontier where you can say you stop and the rest of the world begins.

What listeners say about The Meaning and Beauty of the Artificial