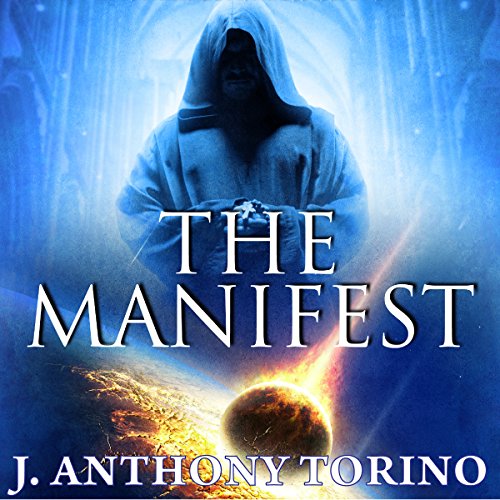 An obscure prophecy by a long-dead mystic; a warning thought lost to the centuries.

Astrophysicist Solomon Knight wants nothing more than to secure a lucrative research contract from the Defense Department. But when a colleague is murdered in Italy, and Knight finds himself in possession of the dead woman's latest research, he is drawn to Rome, and into a world of conspiracies and ancient mysteries.

Now, alone and cutoff from friends and resources, Knight must unravel centuries old clues to uncover a carefully kept secret. And what he discovers could very well mean the end for all of humanity.

However, he soon realizes that one of the oldest and most powerful organizations in the world will stop at nothing to keep that secret.