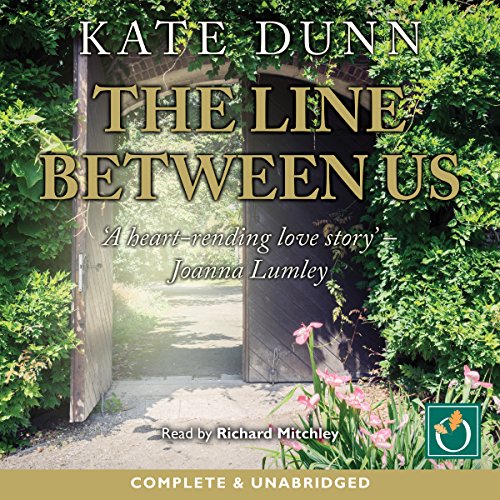 The Line Between Us

By: Kate Dunn
Narrated by: Richard Mitchley
Try for £0.00

Ifor is the gardener at Nanagalan, a manor house on the Welsh borders. When he falls in love with Ella, the daughter of the house, Ifor must stifle his passion for the lines between social classes are rigidly drawn. He marries local librarian Jenny, but his love for Ella casts a shadow over the relationship.

When war breaks out, Ifor enlists and is one of the small number of soldiers left in France after the evacuation at Dunkirk. The Lancastria is sent to recover them but is bombed by the Germans. Left battling for survival in the icy waters, will Ifor make it home alive and finally find a way to tell Ella his true feelings?

What listeners say about The Line Between Us