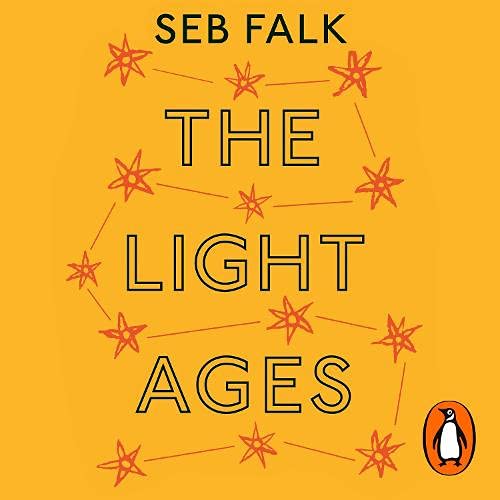 The Middle Ages were a time of wonder. They gave us the first universities, the first eyeglasses and the first mechanical clocks as medieval thinkers sought to understand the world around them, from the passing of the seasons to the stars in the sky.

In this book, we walk the path of medieval science with a real-life guide, a 14th-century monk named John of Westwyk - inventor, astrologer, crusader - who was educated in England's grandest monastery and exiled to a clifftop priory. Following the traces of his life, we learn to see the natural world through Brother John's eyes: navigating by the stars, multiplying Roman numerals, curing disease and telling the time with an astrolabe.

We travel the length and breadth of England, from Saint Albans to Tynemouth, and venture far beyond the shores of Britain. On our way, we encounter a remarkable cast of characters: the clock-building English abbot with leprosy, the French craftsman-turned-spy and the Persian polymath who founded the world's most advanced observatory.

An enthralling story of the struggles and successes of an ordinary man and an extraordinary time, The Light Ages conjures up a vivid picture of the medieval world as we have never seen it before.

What listeners say about The Light Ages

Excellent narration by the actual author!

The author's narration made an interesting topic very engaging; like having a knowledgeable, well-spoken guide.

This book brilliantly tells the story of science in the Middle Ages through the life and work of one monk and his astronomical work, but it also touches on medicine, alchemy, theology, and the many other ways people sought to make sense of the world around them. By showing how science was enmeshed in culture and everyday life, the book demonstrates that the medieval period was indeed far from a dark age, but rather a time of intense and complex inquiry into heavens and earth.

The history parts and invstigation into reconstructing the life of the monk was impresive, Not being strong on the maths meant I found the explination of the science that they knew hard going but this underlined the level of intelect some of the indeviduals had. so good that it changed my view and understanding of the period

What an absolutely wonderful book. Truly enlightening. I was fascinated by the science and to be immersed in the story of John of Westwyk tied it all together. A masterpiece!