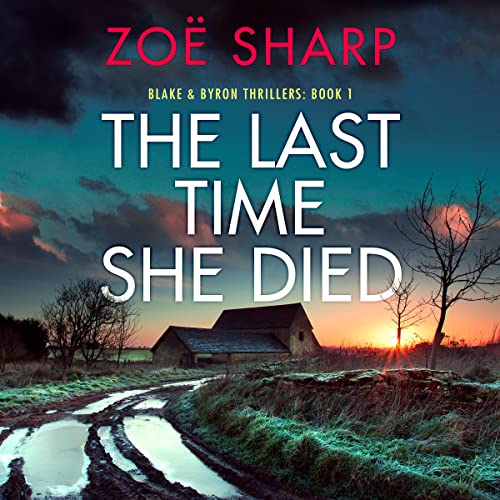 The Last Time She Died

By: Zoe Sharp
Narrated by: Tamsin Kennard
Try for £0.00

She came back on the day of her father’s funeral, ten years after she vanished. But she can’t be who she says she is. Because we killed her. Didn’t we?

The young woman with the white-blonde hair sitting comfortably in the family living room smiles at the shocked faces around her.

Some of her father’s family and friends crowd around her, relieved and grateful. But others seem terrified....

Blake’s father never reported her missing. Now he is dead, in a suspicious car accident, and Detective John Byron has been asked to investigate. But the new arrival has given him another mystery to solve. The family seem desperate to prove she isn’t Blake.... So what are they scared of? And what really happened all those years ago?

But as Byron struggles to sort the innocent from the guilty, the woman calling herself Blake has plans of her own....

Prepare to be gripped by this mind-blowing suspense thriller, the first in a brand-new series from the best-selling author of the Charlie Fox books.

What listeners say about The Last Time She Died

Kept me guessing until the end. Well narrated. I'm looking forward to next book.

Audio just as engaging as text

Zoe Sharp gives life to her characters; Tamsin Kennard gives voice to them. The novel is a page-turner, and the audio version gives driveway moments. Whatever I was doing as I was listening to The Last Time She Died, whether it was out for a long walk or working in my studio, I did it for a bit longer--just another chapter and then just another one. It makes me a little sad, though, that I have to wait for the next adventure of Blake and Byron.