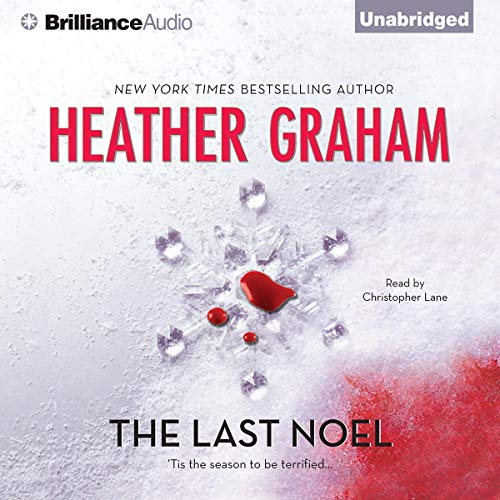 By: Heather Graham
Narrated by: Christopher Lane
Try for £0.00

With a storm paralyzing New England, the O'Boyle household becomes prey to a pair of brutal escaped killers desperate to find refuge.

Skyler O'Boyle is convinced the only way they can live through the night is by playing a daring psychological game to throw the convicts off their guard. Threatened by a pair of Smith & Wessons, she has to pray that the rest of her family will play along, buying them time. Her one hope for rescue is that the men are unaware that her daughter, Kat, has escaped into the blizzard. But as the wind and snow continue to rage with all the vehemence of a maddened banshee, her prayers that Kat can somehow find help seem fragile indeed.

When Kat stumbles on a third felon, half-frozen and delirious, her shock deepens, because she recognizes Craig Devon immediately. What is the onetime love of her life doing back in town - and in such company? With the threat of death hanging over the O'Boyles, Craig is desperate to unload a vital secret that could change their destiny. But can he trust Kat with the truth? Because one false move and everything he's sacrificed will shatter - and this could be everyone's final Christmas.

What listeners say about The Last Noel