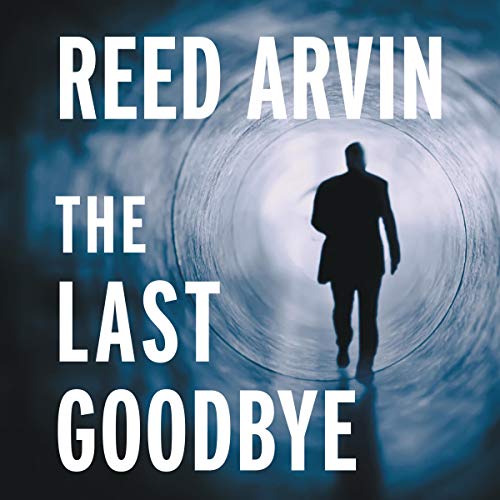 Sleeping with a client's gorgeous girlfriend may have been the gutsiest move in Jack Hammond's formerly booming law career, but it wasn't the smartest. Booted from his elite law firm, Jack now scrapes by as a court-appointed attorney, his client list a revolving door of small-time drug offenders and petty thieves.

When his friend, a computer whiz and former addict who'd brought his life back from the brink, is found dead in his apartment, Jack knows something is very wrong. Where the cops see just another overdose, Jack sees a murder. Investigating the case, he learns that his friend was obsessed with a beautiful singer, who also happens to be half of the most popular power couple in Atlanta.

Talented and privileged, the spellbinding Michelle Sonnier is plagued by secrets. Against his better judgment, and in a disturbing echo of his past, Jack is pulled further and further into her world, where he discovers more suspicious deaths, all pointing toward a mysterious cover-up.

The Last Goodbye is a riveting thriller with a thunderously beating heart, a masterful page-turner that probes the meaning of love and the burdens of the past.

What listeners say about The Last Goodbye

This is a well-written, hip narrative read by a perfect-for-the-part narrator. I read tons of crime/mystery and this one is entertaining, surprising, and a darn good story! The title is unfortunate in that it is so trite, but don't let this mislead you. A satisfying and enjoyable selection, like a good TV movie...

What made the experience of listening to The Last Goodbye the most enjoyable?

When you add a little jazz music to a plot ( beginning and end of chapter) gives the feeling of watching an old Dick Tracy mystery show. The story topic was new to the twist of suspense.Yes, you have the normal love ,lust, greed and power but the why was new for me.

To know there is still good people who does things for the right reason.

It took all the scene to carry the story line. But if I had to choose placing the money on the market shares.

Faith in people comes to mind. Many characters in the story line make mistakes but somebody seems to come along and dust them off and give help in some fashion. Not always a happy ending.

If you like Greg Isle's writing you will like this author. I am going to try another book by the author.

This book was "OK" but I wouldn't recommend it. It had potential but seemed to drag at times and the ending was a little crazy.... I would give it a 5 or 6 out of 10.