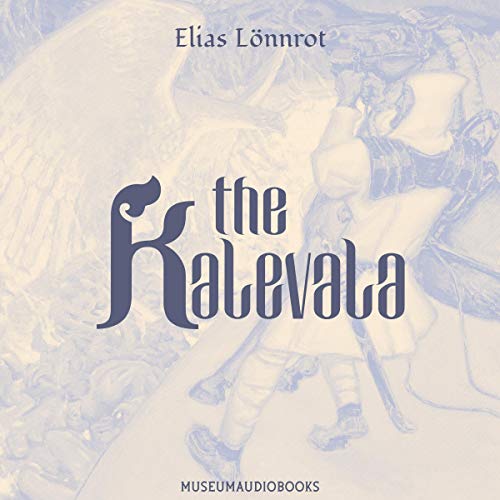 The Kalevala is a 19th-century work of epic poetry compiled by Elias Lönnrot from Karelian and Finnish oral folklore and mythology. The Kalevala was instrumental in the development of the Finnish national identity and the sense of nationality that led to Finland's independence from Russia in 1917. Beginning with the traditional Finnish creation myth, the Kalevala branches out into stories of the creation of the earth, plants, creatures, and the sky. There are many stories of, romance, kidnapping, seduction, and magical spell casting and singing. Similarities with the mythology and folklore of other cultures abounds, for example Kullervo and his story which resembles Greek Oedipus, and the maiden Marjatta with the Virgin Mary.

What listeners say about The Kalevala