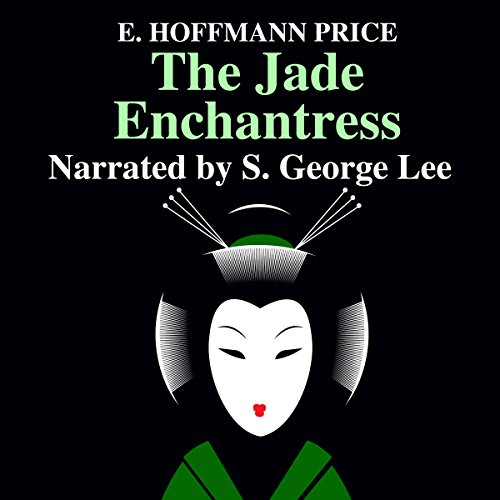 It was perhaps natural that, after a thousand years of celibacy, the Immortal Jade Lady should petition the Moon Goddess for a lover. The trouble was that he was mortal and she was a spirit - which made for certain difficulties. Then she had to fall in love with him!

Ju-hai had troubles enough without spirit entanglements. He had a powerful enemy, seeking to destroy his family to seize their lands. Somehow, Ju-hai had to rescue his father, illegally impressed to fight a distant war, even though success meant outlawry. Then he had to win justice and vengeance against the enemy. It was a task to confound a mighty warrior and magician. And, of course, there was the matter of Hsi-feng, the little slave girl.

But the Jade Lady meant to save him and to make him an Immortal, too - whether he wanted to be or not!